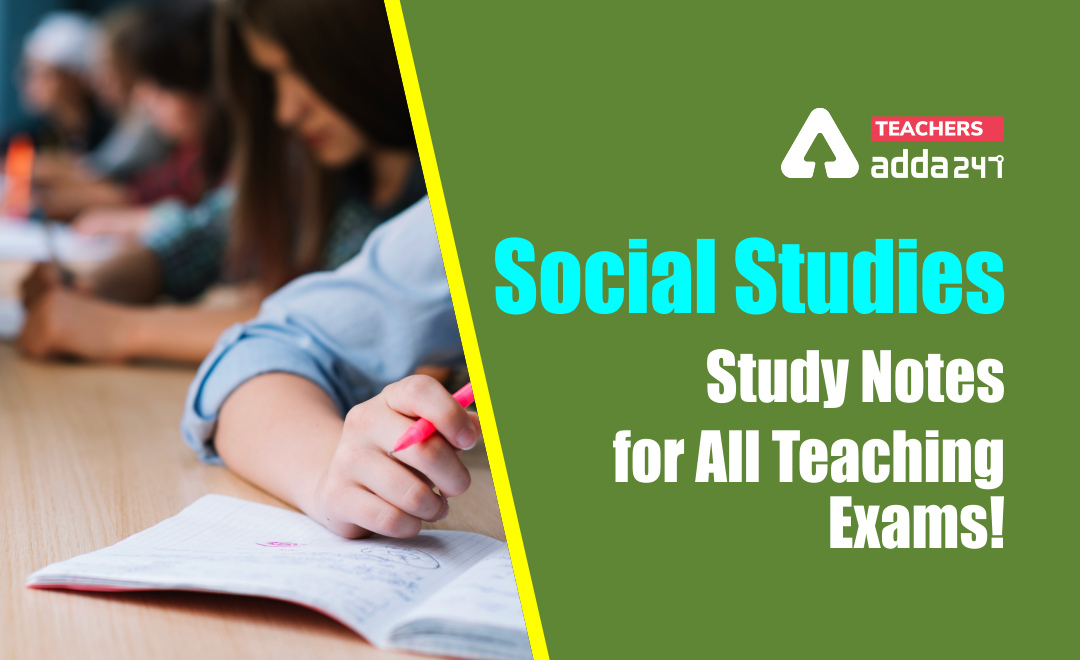 The atmosphere is a thick gaseous envelope that surrounds the earth and extends thousands of kilometers above the earth’s surface. Much of the life on the earth exists because of the atmosphere otherwise the earth would have been barren. In fact, the atmosphere directly or indirectly influences the vegetation pattern, soil type and topography of the earth. 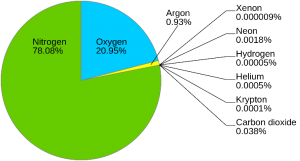 Composition of the Atmosphere

The chemical composition of atmosphere up to an altitude of about 90 km is uniform in terms of major gases-Nitrogen and Oxygen. This layer is called Homosphere. Above 90 km, the proportion of the gases changes with progressive increase in the proportion of lighter gases. This layer is known as Heterosphere. Nitrogen and Oxygen comprise 99% of the total volume of the atmosphere. But Nitrogen does not easily enter into chemical union with other substances.

It serves mainly as an agent of dilution and remains chemically inactive. Oxygen combines with all the elements easily and is most combustible. Carbon dioxide constitutes a small percentage of the atmosphere. It can cause the lower atmosphere to be warmed up by absorbing heat from the incoming short wave solar radiation from the sun and reflecting the long wave terrestrial radiation back to the earth’s surface.

Carbon dioxide is utilized by the green plants in the process of photosynthesis. Water vapour and dust particles are the important variables of weather and climate. They are the source of all forms of condensation and principal absorbers of heat received from the sun and radiated from the earth. Water vapour comprises 3-4% of the total volume of air.

Structure of the Atmosphere

The atmosphere consists of almost concentric layers of air with varying density and temperature. 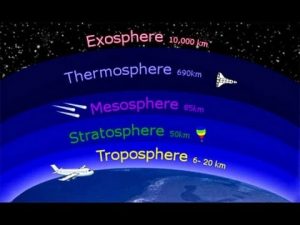