At least 12-15 questions are asked from the History section in the CTET Social studies section. Here we are providing important facts related to the Indus Valley Civilization.

The oldest script in Indian subcontinent is the Harappan script, but the oldest deciphered script is Brahmi script known from about 5th century BC. The Most-later Indian script developed from Brahmi. 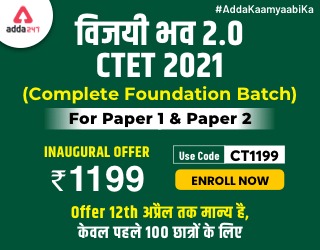