This year, from April 13th onwards, Hindus all across the country will be celebrating Navratri, specifically Chaitra Navratri. One of the most famous of all festivals of Hindus, Chaitra Navratri is celebrated for nine days and usually falls in the month of either March or April, during the Chaitra period every year. Throughout these nine days, people worship Goddess Durga and seek blessings from her.

Why do we celebrate Chaitra Navratri?

Chaitra Navratri, just like the other Navratri, is considered very important and auspicious by Hindus. This is because it is during this festival when they celebrate and worship the power of all the nine forms of Goddess Durga. In saying so, every single one of the nine days is dedicated to one of the forms of Goddess Durga. On the ninth and final day of Navratri, known as Navami, nine girls who are yet to attain puberty, are invited into people’s home. They are then worshipped and offered “Prasad” along with something new, like clothes or accessories. Many Hindus also observe a fast during Navratri, as they believe that it will help to purify their mind, body and soul. They also believe that worshipping Goddess Durga and keeping a fast for her can help them attain “Moksha” or salvation.

Navratri, or Navratra, is a word taken from Sanskrit, which literally translates to nine nights. This means that Navratri is a festival of nine nights, which celebrates and worships the nine different forms of Goddess Durga. The festival also symbolizes the victory of good over evil.

Therefore, with Chaitra Navratri to begin soon, it is important that we introspect and purify our souls. Since this is a great time for starting new ventures, we should all seek the blessings of the divine Goddess Durga, who is a symbol of strength, power, and energy. 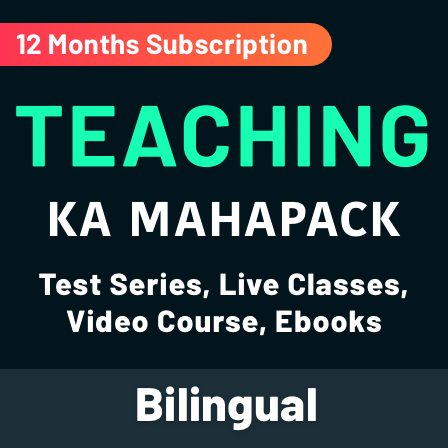