As Haryana TET Exam dates have been declared on its official website thus acing the competition to the gunwales, aspirants are in dire need to prepare for the exam right away from this moment if not earlier. With having almost a month to prepare and revise for the exam, Teachersadda is all set to utilize this platform to ease the competition for you by providing HTET Exam Study Material. HTET exam will be scheduled on 5th & 6th January 2019, so visit Teachersadda Daily to attain the quizzes based on Exam Subjects.
To make you aware of the state’s biography that sums up its history, geography, cultural activity and lots more as GK is a quintessential section which will be asked in the exam conducted by Haryana state authority, this post provides you a with 10 question which are based on history geography cultural activity and current affairs of Haryana state thus adding up to your knowledge in one shot.
Q1. Name the crop in which Haryana is the chief producer?
(a) Corn
(b) Wheat
(c) Jute
(d) None of these
Q2.All of the following districts of Haryana has its boundary with the state Uttar Pradesh , except?
(a) Panchakula
(b) Karnal
(c) Yamunanagar
(d) Panipat
Q3.Who fought against Babur in the first battle of Panipat?
(a) Rana Sangha
(b) Rana Kumbha
(c) Ibrahim Lodhi
(d) Ahmed Shah Abdali
Q4. Which of the following ornaments used in the state of Haryana is not worn around neck?
(a) Hansla
(b) Phool
(c) Galshree
(d) Button
Q5. Pt Neki Ram Sharma of Haryana had started the magazine ‘ Sandesh’ in which of the following language?
(a) Punjabi
(b) Urdu
(c) Hindi
(d) Gujrati
Q6. Which of the following is abolished by Government of Haryana on Wheat?
(a) Sales Tax
(b) Excise Duty
(c) VAT
(d) All of these
Q7. Where Chief Minister of Haryana Manohar Lal Khattar on 3rd June 2016 laid foundation stone of Jai Jawan Awas Yojna(JJAY)?
(a) Rewari
(b) Bahadurgarh
(c) Yamunanagar
(d) Chandigarh
Q8. Lat of Feroz Shah is situated in which district of Haryana?
(a) Fatehabad
(b) Gurugram
(c) Hisar
(d) Karnal
Q9. Who was the first Advocate General Of Haryana?
(a) Baldev Raj Mahajan
(b) Shri Anand Swaroop
(c) Hawa Singh Hooda
(d) None of These
Q10. In which Division of Haryana most Districts are there?
(a) Ambala
(b) Hisar
(c) Gurugram
(d) Rohtak
General Awareness Quiz For HTET 2018 Exam: 29th December 2018(Solutions)
You may also like to read: 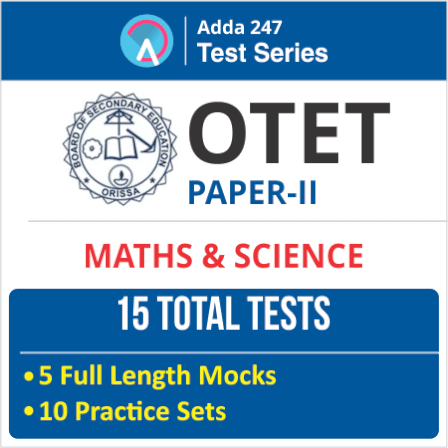 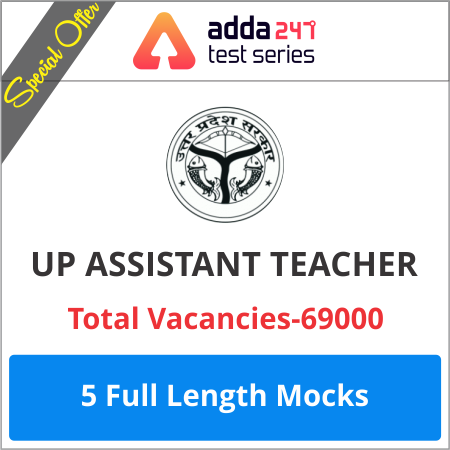 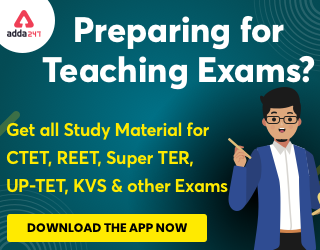