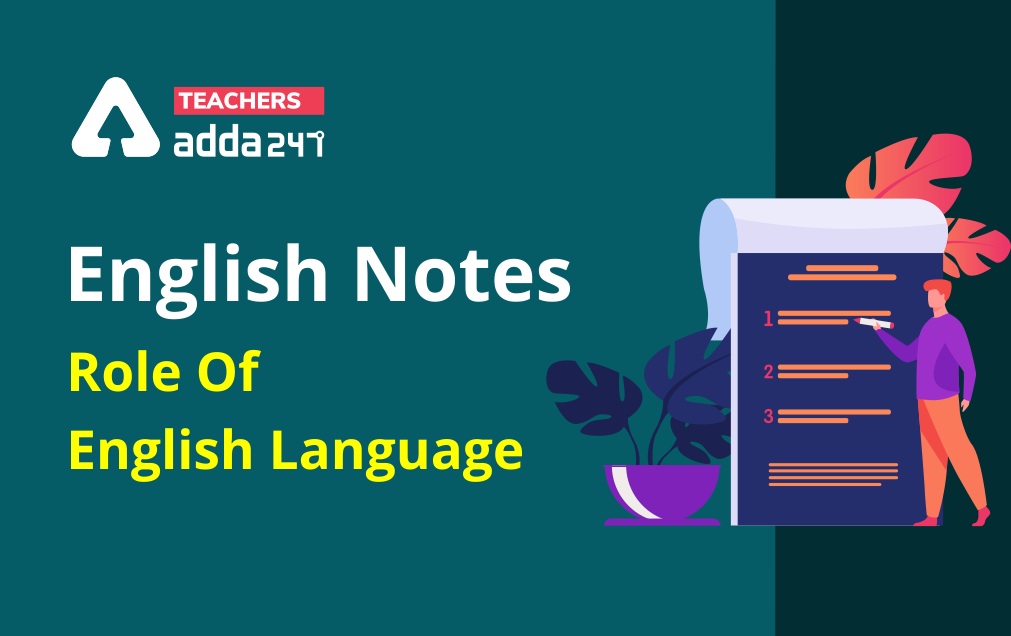 English is the most widely distributed of all the languages of the world. It is spoken by more than 300 million people. This language had its beginnings 1500 years ago.

English is an international language spoken in many countries, both as a mother tongue and a second language. It is a living and vibrant language, spoken by over three hundred million people as their native language.

ROLE OF ENGLISH LANGUAGE IN THE GLOBAL SCENARIO :

English is considered as the lingua franca. It means most of the people around the world are using English as their mother language or a second language. So people should learn English to communicate with people from different countries. English language is also dominating in various fields like global politics, global business, diplomacy, entertainment, radio, and so on. English language is now compulsory for non – native speakers of English because most of the information on the computer and web are in English. Most of the international organizations use English language to communicate. Multinational companies use English to communicate between offices situated in different countries. They expect a good working knowledge of English from their employees.

Lower primary level: Teaching English was not compulsory unless in some private school.

Secondary level: English was taught as a compulsory subject but not compulsory at H.S.C. examination.

Higher secondary level: English was taught as a compulsory subject.

College level: English is compulsory for students who have not passed the English section of H.S.C. examination.

During the post – colonial era in India, the face of teaching English has changed. Some schools made students speak in English. While in other schools, English was taught only as a subject within the curriculum. At university as well as post – graduate level, English was the medium of instruction and examination (Bhaskara rao, 2002).

During the post – independence period, the status of English in the educational system of India was more explicitly defined and a number of national projects were conducted to reinforce the teaching of English. After GTM, the direct method was used to teach English in India which deteriorated the teaching of English at that time. This was because only reading and translation of textbooks were followed by teachers. NCERT shifted the focus to comprehension in order to improve the teaching of English and to make English learning more fun. Audio – visual aids, flash cards, and wall pictures were also used. Vast teacher training programs were devised. The National Policy of Education (1986) and the Program of Action (1990) tried to improve linguistic competencies of school students in all languages, including English.

ENGLISH AS A SKILL SUBJECT

The importance of English Language in India is mostly due to its usefulness as a tool to learn subjects like Economics, Physics or Chemistry. The ability to communicate effectively is the need of the hour. So, the four skills of language, namely, listening, speaking, reading and writing assume significance.

Language learning and acquisition cannot be underestimated as a very simplistic model. Language acquisition consists of four fundamental skills namely listening, speaking, reading and writing. It is a traditional practice in the English Language Teaching (ELT) field to refer to these basic skills as LRSW. The abbreviation and the order contained signify important phases in language learning. It is also indicative of the priority of the skills. It is said that more often than not, a good listener is a good conversationalist. The abbreviation LRSW also implies the inseparability of the four skills. Hence, it is crucial to begin with listening so that the end goal writing is achieved. English is an all – important language and the ability to use this language has become a necessity to an educated person.

TEACHING OF ENGLISH AS A FOREIGN LANGUAGE / SECOND LANGUAGE

Teaching English as a Foreign Language (EFL) / Second Language (ESL) refers to the teaching English to students whose First Language is not English and is taught in a region where English is not the dominant language. The English language teaching tradition has been subjected to a tremendous change, especially throughout the twentieth century. Perhaps more than any other discipline, this tradition has been practiced, in various adaptations, in language classrooms all around the world for centuries. Keeping the importance and the need of the learners to learn this language in view, the objectives of teaching English, broadly, are as follows:

The main linguistic objectives of English Language to fulfil the above needs of a student are: 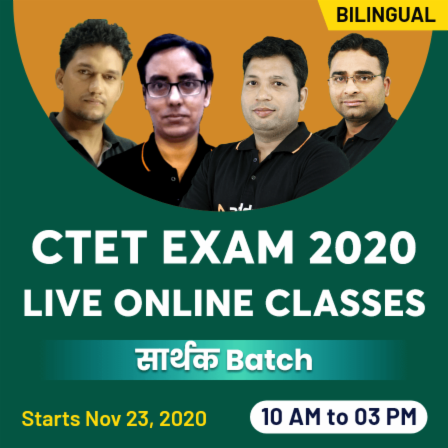