At least 10-15 questions are asked from the Geography section in the CTET Social studies section. Here we are providing important Notes related to the Earthquakes and Volcanoes.

The earthquake zones in India

Volcanic eruptions are classified into two types depending on the manner of ejection of the magma:

Crater: This is funnel or cup-shaped opening at the top of the volcanic cone. It gets filled up with rain water then it forms a crater lake, e.g.- Loner Lake in Buldhana district (Maharashtra). Sometimes many small craters are formed in a single crater. This take place when the exposition was of less intensity than that of pre-existing crater, these are known as Nested craters, e.g. the three small craters of Mountain (Philippines).

Caldera: This is widened form of crater which is formed due to depression of the crater or expansion of volcanic mouth or vent due to successive eruptions. Depending on their intensity and duration, volcanic eruptions can create calderas as much as 100 km (62 miles) wide. Mt. Aso of Japan is an example of Caldera. The Toba Caldera on the Indonesian island of Sumatra is the newest resurgent caldera. 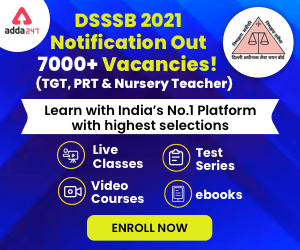