CTET/ UPTET / DSSSB 2019 : Practice English Questions Now:
Today, We are providing you the English Questions which help you to evaluate your performance by attempting these questions on regular basis. On daily basis, we will try to provide a variety of study material for English language or English Pedagogy section. These questions will help you a lot to prepare well in Language section in each teaching competitive examination like CTET, HTET Exam, KVS, DSSSB, UPTET etc.
Q1.The population of Moscow has increased rapidly. As a result there is a housing shortage. As a result of the population of Moscow _____ rapidly, there is a housing shortage.
(a) increasing
(b) had increased
(c) having increased
(d) has increased
Q2. Point out the sentence in the active voice.
(a) Why don’t you have your eyes tested?
(b) This notice has been altered.
(c) Boys could not have done all this damage.
(d) Steps had been cut in the ice by previous climbers.
Q3. Point out the correct word to bring out the meaning in the sentence.
Women have always dressed to …….. figure flaws.
(a) disfigure
(b) show
(c) exhibit
(d) camouflage
Q4. Point out the correct indirect speech of the sentence.
“Would you like to come with us?” they said,
(a) They asked me to go with them.
(b) They asked me if I would like to come with them.
(c) They invited me to go with them.
(d) They told me to come with them.
Q5. What kind of adjective is used in the following sentence?
These mangoes are ripe.
(a) Quantitative
(b) Possessive
(c) Demonstrative
(d) Interrogative
Q6. Choose the correct word to complete the following sentence.
He insisted ………. Seeing the documents.
(a) on
(b) to
(c) in
(d) by
Q7. Complete the following sentence by choosing the correct option.
No sooner did we go out on the road ……. It began to rain heavily.
(a) when
(b) than
(c) then
(d) but
Q8. The correct feminine of “ram” is
(a) sita
(b) toe
(c) ewe
(d) filly
Q9. Identify the correct reported form of the given sentence.
Rave said to his friend, “work hard”.
(a) Ravi said to his friend you must work hard.
(b) Ravi asked his friend that he must work hard.
(c) Ravi advised his friend to work hard.
(d) Ravi ordered his friend to work hard.
Q10. Choose the correct figure of speech in the following sentence.
Her mother too upon this occasion felt a pleasing distress.
(a) Personification
(b) Oxymoron
(c) Hyperbole
(d) Simile
Solutions
S1. Ans.(c)
Sol.
S2. Ans.(c)
Sol.
S3. Ans.(d)
Sol.
Camouflage is the correct option. Camouflage means to hide the existence of something undesirable in the context of the sentence.
S4. Ans.(b)
Sol.
S5. Ans.(c)
Sol.
These is a demonstrative adjective which point out the specific mangoes that are ripe.
S6. Ans.(a)
Sol.
The world ‘insist’ is always followed by the preposition ‘on’.
S7. Ans.(c)
Sol.
No sooner is used to show that one thing happens immediately after another thing. It is followed by then.
S8. Ans.(c)
Sol.
The correct feminine gender of ‘ram’ is eme’. ‘Ram is a male sheep while ‘eme’ is a female sheep.
S9. Ans.(c)
Sol.
This is an imperative sentence for suggestion. The correct reported form would be ‘Ravi advised his friend to work hard.
S10. Ans.(b)
Sol.
An oxymoron is a figure of speech in which two seemingly contradictory terms appear side by side. ‘pleasing’ and ‘distress’ are both antonyms in this sentence. 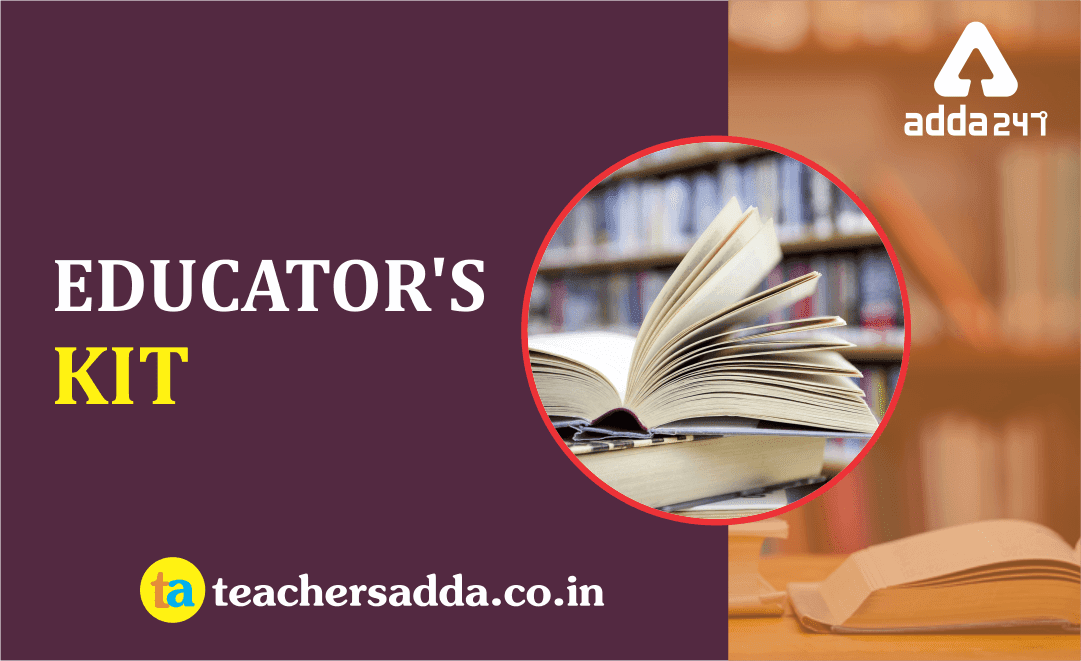