Dear Readers, Everything that studies our society and the way we interact with each other in it, is a social science.This section NOT ONLY comes CTET Exam but also come in other TET Exam also i.e UPTET Exam , UPTET Exam & DSSSB Exam etc. So, we will provide you the questions which will help you in preparing for Exam.
Q1. What does PHC stand for?
(a) Private Health Centre
(b) Public Health Court
(c) Primary Health Centre
(d) Public Health Corporation
Q2. In case there is a conflict between the Centre and a state in respect of a subject included in the ‘Current list’
(a) the State law prevails
(b) the Centre law prevails
(c) the matter is resolved by the Supreme Court
(d) the law which had been passed first would prevail
Q3. Who is the highest Law Officer of a state?
(a) Solicitor General
(b) Secretary of the Law Department
(c) Attorney General
(d) Advocate General
Q4. The Legislative Council in a state can be created or disbanded by the
(a) Parliament on recommendation of the State Legislature
(b) President on recommendation of the Governor
(c) Parliament alone
(d) State Legislative Assembly alone by a majority vote
Q5. Which one of the following states does not have a bicameral legislature?
(a) Andhra Pradesh
(b) Karnataka
(c) Rajasthan
(d) Maharashtra
Q6. Which of the following does not come under the original jurisdiction of the Supreme Court?
(a) A dispute between the Centre and a state.
(b) A dispute between two states
(c) Protection against violation of the Constitution
(d) Protection of Fundamental Rights
Q7. Which of the following is not a power of the High Court?
(a) Supervision over tribunals constituted by law relating to the armed forces
(b) Supervision over all courts under its jurisdiction
(c) Jurisdiction over revenue matters
(d) Issue writs for enforcement of fundamental rights
Q8. The oath of office to a newly appointed High Court judge is administered by the
(a) Chief Justice of the High Courts
(b) Governor of the state
(c) Chief Justice of India
(d) President of India
Q9. Which High Courts were first started in India?
(a) Delhi Kolkata High Courts
(b) Governor of the state
(c) Chief Justice of India
(d) President of India
Q10. Which state had the distinction of having the first woman Chief Justice in 1991?
(a) Assam
(b) Sikkim
(c) Andhra Pradesh
(d) Himachal Pradesh
Solutions
S1. Ans.(c)
S2. Ans.(b)
S3. Ans.(d)
S4. Ans.(a)
S5. Ans.(c)
S6. Ans.(d)
S7. Ans.(a)
S8. Ans.(b)
S9. Ans.(c)
S10. Ans.(d)
About Course: 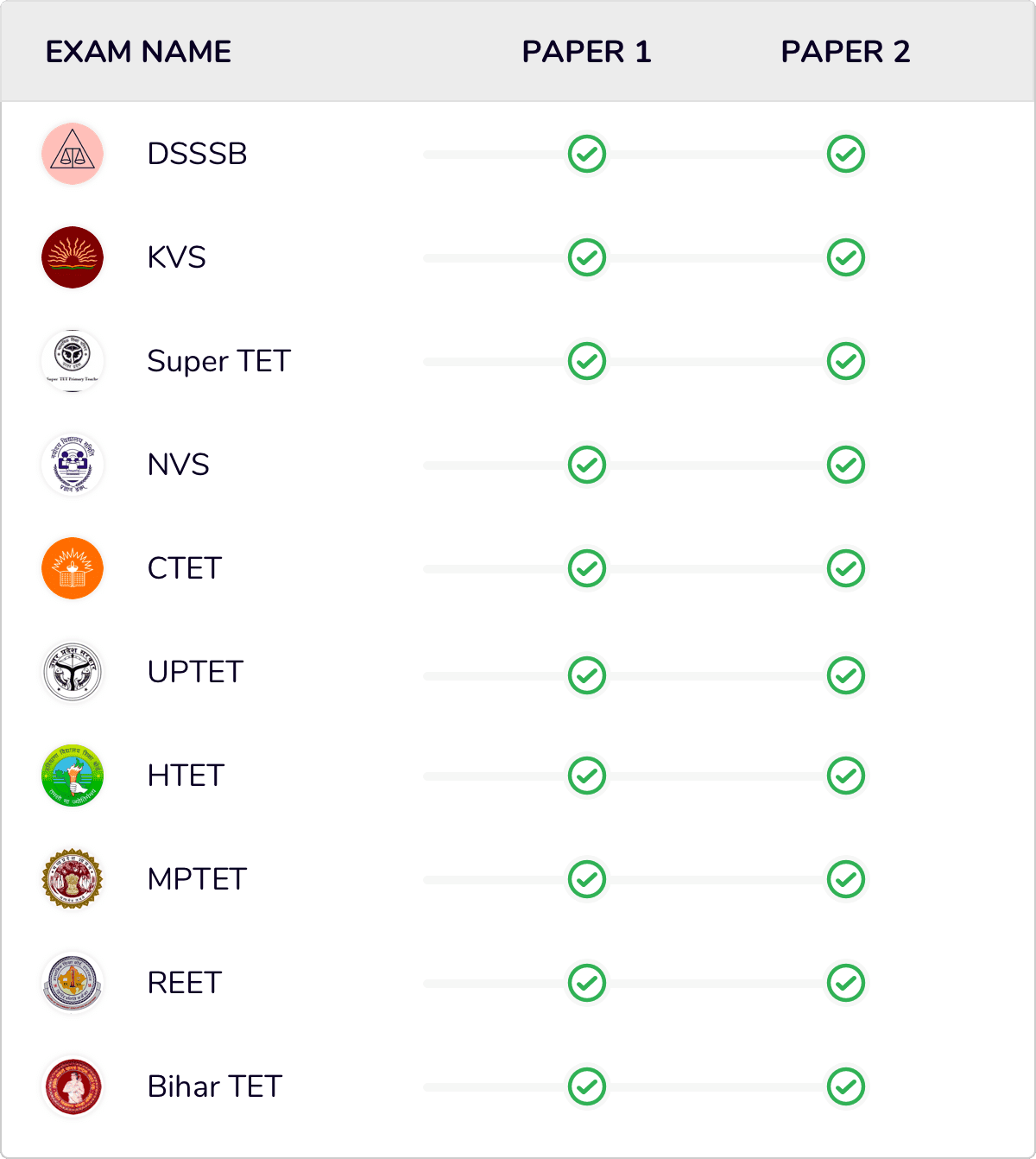 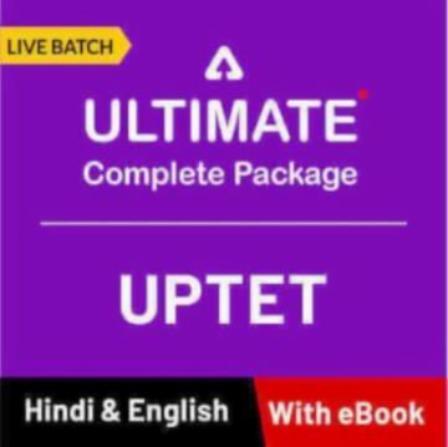