You all must be aware of the historic Acquisition of the Bhushan Steel Ltd by Tata Steel’s wholly-owned subsidiary Bamnipal Steel Ltd (BNPL) under the Insolvency and Bankruptcy Code (IBC), 2016. BNPL has control of 72.65% of stake in Bhushan Steel Ltd (BSL). Now the question comes what exactly the IBC, 2016 is? So in order to answer that we need to understand the defining line of IBC by the Ministry of Law and Justice which says that- “It is an act to consolidate and amend the laws relating to reorganisation and insolvency resolution of corporate persons, partnership firms and individuals in a time bound manner for maximisation of value of assets of such persons, to promote entrepreneurship, availability of credit and balance the interests of all the stakeholders”.
Key Highlights of IBC, 2016:
1. Corporate Debtors: Two-Stage Process-
To initiate an insolvency process for corporate debtors, the default should be at least INR 100,000 (USD 1495) (which limit may be increased up to INR 10,000,000 (USD 149,500) by the Government). The Code proposes two independent stages:
(a) Insolvency Resolution Process (IRP), during which financial creditors assess whether the debtor’s business is viable to continue and the options for its rescue and revival; and
(b) Liquidation- if the insolvency resolution process fails or financial creditors decide to wind down and distribute the assets of the debtor.
2. Insolvency Resolution Process for Individuals/Unlimited Partnerships-
For individuals and unlimited partnerships, the Code applies in all cases where the minimum default amount is INR 1000 (USD 15) and above (the Government may later revise the minimum amount of default to a higher threshold). The Code envisages two distinct processes in case of insolvencies: automatic fresh start and insolvency resolution.
Where does India stand globally on the ease of resolving insolvencies?
India currently ranks 136 out of 189 countries in the World Bank’s index on the ease of resolving insolvencies. India’s weak insolvency regime, its significant inefficiencies and systematic abuse are some of the reasons for the distressed state of credit markets in India.
How Do Banks Get Benefit from this Acquisition?

For a banking sector that has suffered back-to-back bad news for a while now, this acquisition offers a ray of hope. Bamnipal Steel Ltd (BNPL) announced the completion of its acquisition of Bhushan Steel, marking the resolution of the first case under IBC, 2016. This was among the first lot of 12 companies that the Reserve Bank of India (RBI) had pushed to the National Company Law Tribunal (NCLT) for bankruptcy proceedings in 2017. Union Finance Minister Piyush Goyal (who recently took the finance ministry’s charge from Arun Jaitley in wake of the latter’s ill health) described it as a “historic breakthrough” in resolving legacy issues of banks. The most important outcome of the deal is that banks will pocket Rs 35,200 crore immediately, which covers most of the principal amount Bhushan Steel owes to its lenders, besides a 12 percent stake in the company. The cash payment immediately lessens the burden on a group of banks including fraud-hit Punjab National Bank (PNB). The top three banks that had given loans to the Bhushan Steel are State Bank of India (Rs 12,800 Crore), Punjab National Bank (Rs 4,900 crore), and Canara Bank (Rs 2,860 crore).
Moreover, over a roughly three-and-a-half year period, from mid-2014 to the end-December 2017, India’s public sector banks (PSBs) have written-off loans worth Rs 2,72,558 crore. Of the amount, a meagre Rs 29,343 crore has been recovered, according to data available with the RBI.
Key Appointments in Bhushan Steels after acquisition:
Rajeev Singhal has taken over as the new Managing Director of the steelmaker, while Krishnava Dutt has been appointed an Independent Director. The new board comprises of three non-executive directors – Anand Sen, Shuva Mandal and Dibyendu Dutta. 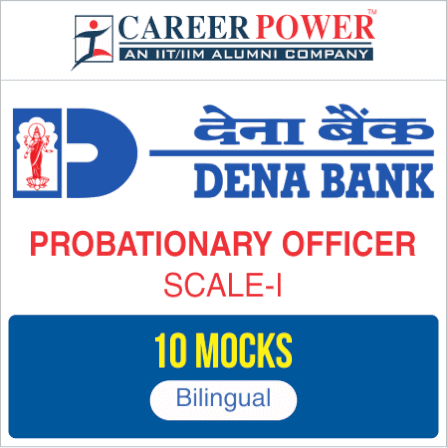